The landscape of VM backup solutions vendors has significantly evolved over the last few years with the emergence of cloud computing and modern apps driving innovation. Following its 3 months release cycle, Nakivo recently released the latest Beta v10.8 of NAKIVO Backup & Replication which is available for testing. This new version brings several interesting features to stay at the tip of the spear including improved user experience, support for new product and enhancemets to the tape capabilities.

The MSP (Managed Service Provider) console of Nakivo has been around for a little while and already let you create new tenants in the dashboard of your own multi-tenant deployment to manage and monitor their data protection infrastructure. in Nakivo v10.8 Beta, you now have the possibility to manage both remote and local tenants from the same dashboard. Remote deployments will appear as another tenant in your infrastructure.

This should facilitate the administration of distributed environments or MSPs offering BaaS and DRaaS capabilities.

In Nakivo v10.8 Beta, you can now leverage hybrid cloud environments that include S3 storage providers. It allows you to store backups in local storage compatible with the S3 API and choose from several platforms to fit your requirements. On-premises storage minimizes latency and offers complete control over your data. Iimmutability can still be enabled for recovery points to ensure reliable protection against ransomware and accidental deletions.

In previous version of NAKIVO solution, you could already recover backups on tape media but it involved to restore a full to a staging repository first, which adds considerable overhead at times where you usually want the service back ASAP.

With Direct Recovery to Tape, you can now recover full virtual machines and EC2 instances directly to your infrastructure from tape media. This improves recovery times and efficiency. Note that this feature supports recovery to VMware vSphere, Microsoft Hyper-V, Nutanix AHV, and Amazon EC2.

While extra features and support for new products/versions are great, it is important to keep the user experience in mind as the UI can quickly get out of hand and become cluttered due to the items sprawl across versions. Nakivo v10.8 Beta continues optimizing the usability and management capabilities of the product. 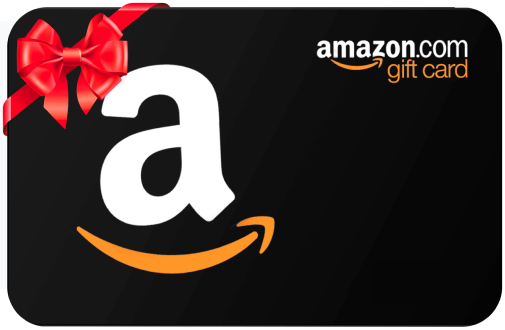 Claim a $20 Amazon eGift card by downloading and testing Nakivo v10.8 beta. Follow these steps to get yours:

Beta versions of Nakivo Backup and Replication are a great way to play with the product and help the teams fix it before going GA. If you are interesting in latest features and want to treat yourself on Amazon, Nakivo currently offers a $20 voucher to anyone who will be willing to help the company in the testing effort along the way by downloading Nakivo v10.8 beta and sending a support bundle after testing specific features.