What used to be the wild west several years ago is now a pretty stable and settled landscape of Backup software vendors, Vembu being one of them with BDRSuite v5.3 that was released recently. The company adopted a more aggressive release cycle with BDRSuite 5 to address clients feature requests and security fixes more actively. That new version follows this cycle as it is distributed only 3 months after BDRSuite v5.2 and brings a number of improvements to the product that may benefit all new and existing customers.

BDRSuite v5.3 is a Windows or Linux installer and you can use it unrestricted for free during a 30 days trial period.

While backing up virtual machines and guest OS files has been the bread and butter of the company, the product evolved into protecting a wider range of data types with Cloud instance or Microsoft 365 integration. It is now possible to add Windows and Linux file servers to the Data Source as well as configure file & folder level backup directly from the BDRSuite Backup Server console.

The backup agents required to run on the target can be automatically deployed by the BDRSuite Backup Server if manually installing them is inconvenient. Admins will benefit from this feature as they will be able to manage backup & recovery operations of a large number of machines from the centralized BDRSuite Backup Server.

You can also configure File anf Folder Backup of multiple Windows or Linux endpoints from the BDRSuite Backup Server console. While the agents can be manually or automatically installed on the target endpoints, you can also add them in bulk using a CSV file.

When creating a new object storage repository, you can now select Azure blob storage. Azure Blob storage is an object storage solution for cloud workloads. It is optimized for storing large amounts of unstructured data (data stored in bulk with no particular organization, such as text, pictures, binary data…). Blob storage can be accessed by clients via http/https with Azure Storage REST API, Azure PowerShell, Azure CLI, or an Azure Storage client library. 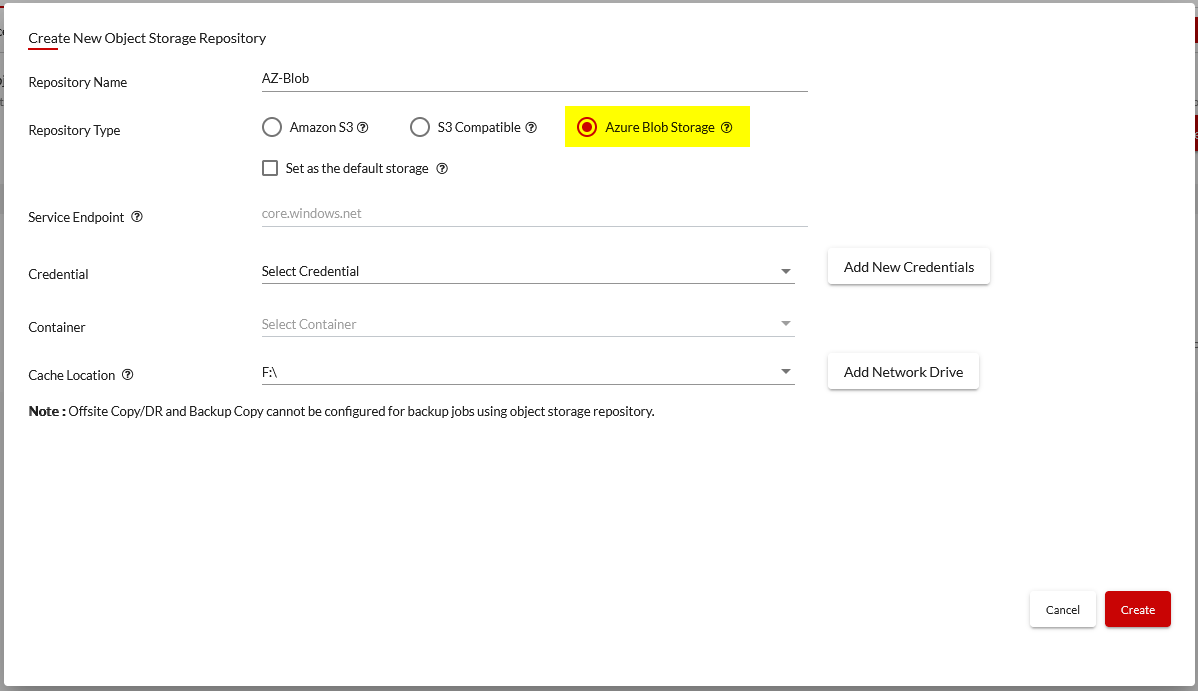 In the latest BDRSuite v5.3, the backup Server now integrates with Active Directory. Meaning you can import and add Active Directory or LDAP users to the BDRSuite Backup Server. Doing so, managing user access will better integrate with organizations policies, simplify organization and reduce the risk of errors. It will also mitigate security vulnerability during employees offboarding operations as a disabled or deleted AD account cannot access the BDRSuite server. Like local users, AD users can be granted various access levels to the Backup infrastructure.

I expect this change to receive a warm welcome from administrators as this is a quality of life improvement on top of improving security. 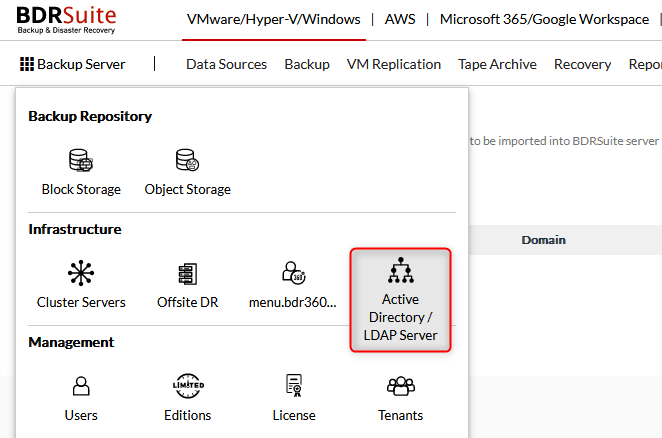 You can now run the automated boot check on VMware ESXi hosts to confirm the recoverability of the backup machines. 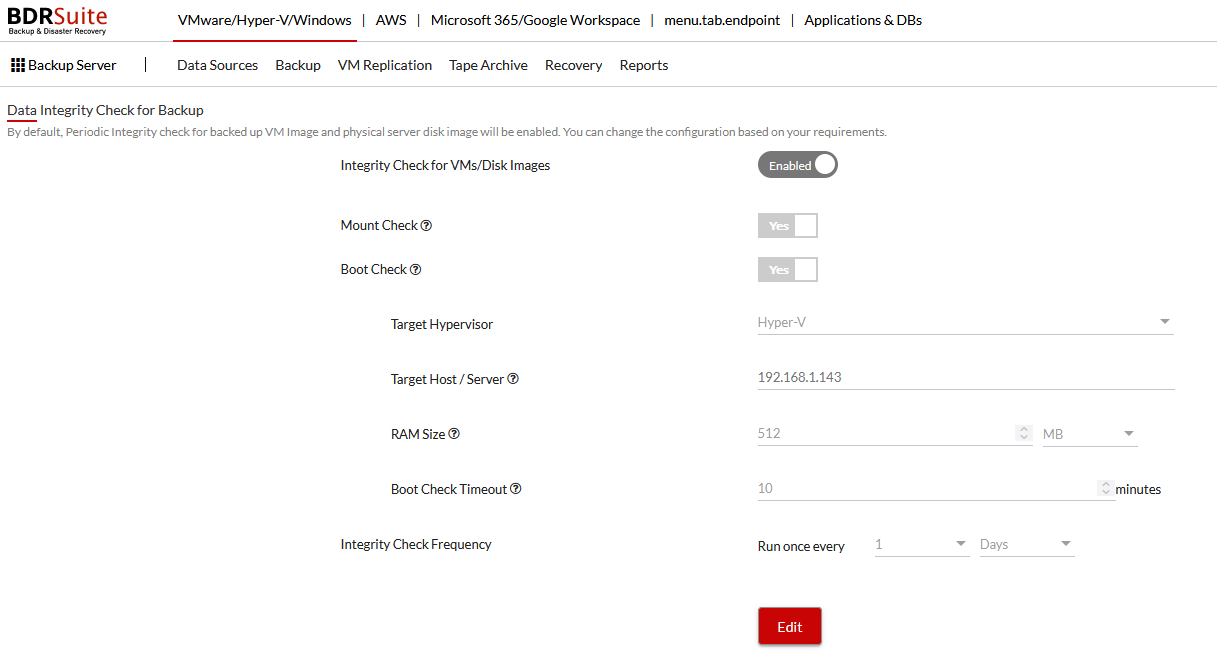 The release notes document a number of smaller changes brought in BDRSuite v5.3:

Updating your BDRSuite server is pretty straightforward as usual. However, it is recommended to review the Software Update Guide to make sure your scenario is covered and the Upgrade Checklist before upgrading to BDRSuite v5.3.