I encountered a really strange issue with a customer on a Windows based vCenter server. (I know Windows will be deprecated soon but this is another discussion and it is still supported as of now). I am going to simplify what happened and consolidate the useful bits. 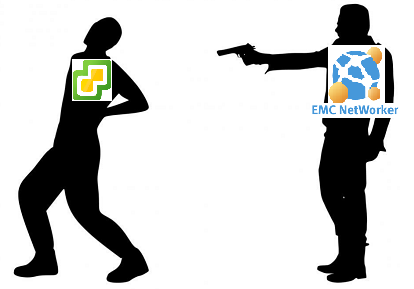 The vCenter rebooted after one of the guys patched the server for Windows updates. Nothing wrong here, this usually is a routine task, but this time, after the server completed its reboot, the web client would display a single-sign-on error which made the server unusable. A few hits online on similar issues but not quite the same and nothing useful.

We looked at the services with service-control –status and immediately noticed that a bunch of services were not started, including VMware Identity Management Service. We tried a bunch of things to get them back up:

It is worth noting that the server had not been restarted in a while so we couldn’t tell when the root cause of the issue happened (i.e. Would the same problem have occurred if the server was rebooted 2 months ago? - can’t to tell at the time).

We went through the vCenter logs and always ended up with the same generic kind of error messages that VMware knows and loves which were not really helpful. The VMware support also couldn’t understand what was causing the services to crash. At this time we were running out of ideas so we decided to reinstall a new vCenter.

At the time we were not suspecting the Networker agent so we tried reinstalling with the embedded database and several different things until one of the guys uninstalled the Networker client, then rebooted the server and “voila”, all the services came back up.

We were able to recreate the issue by reinstalling the Networker Client. We then tried to just stop the Networker service but that wouldn’t do - it has to be uninstalled. When the client is installed, vCenter keeps working and the backup software as well, but if you reboot the server you will run into the same issue as described. This is what had happened in the first place. The Networker client had been installed several months ago and the server had never rebooted since then. Meaning the issue would have occurred anytime after that day.

Sure enough we contacted the EMC support to ask what’s going on and how we are supposed to backup our vCenter DB if the client keeps crashing vCenter. The response from the support was gold, it went something like this:

We cannot find any entries regarding the backup of vCenter in our documentation. You are not supposed to back up vCenter. If you want to do so you can make a dump of the DB and copy it to a shared location. 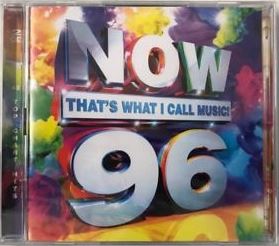 Why am I paying for this software again? Oh yea, backups… We were really surprised and disappointed by this answer as it is a clear case of “We have no idea what’s going on so - We don’t support it, deal with it - bye”. I am used to the ping-pong game of the VMware support trying to put the blame on the third party and vice versa, but that’s another level here.

I can’t imagine that we are the first to encounter this issue, yet I couldn’t find anything relating to a similar issue online. If you are going to pay the EMC premium for their backup product you might as well want to backup your vCenter DB right? I went through several EMC Networker documentations looking for a statement regarding vCenter being not supported or not to install the client on it and found nothing.